Q) Do you want to hear the Funniest Joke Ever?

It would seem most Americans have to be asking themselves, why did the Democrat Party pick Joe Biden as their nominee for president and how could he possibly win? The answer to the first question, because Obama said so. To the second question, he got 110% of the vote from his constituency! Without even leaving his Basement! 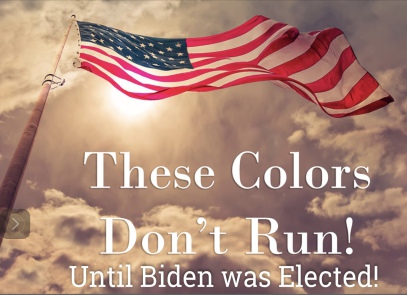 First of all, the Democrats had no viable candidate to run against Trump since most were so left leaning the Party had little choice in the matter. Joe was the choice for two reasons. First, his VP connection with President Barrack Obama. Second, the Democrats know they can depend on the majority of Americans not knowing or caring what goes on in government. The people depend entirely on the Main Street Media to tell them what to think and to do what ever they are  told. This was established five years before by the MSM constantly twisting, spinning and out right lying about Trump from the time he announced to run for the presidency.
This is probably nothingto Historians, but in our time the first glimpse of mediabios was found in the 1948 and the Presidential election between Democrat Harry S. Truman and Republican Thomas E. Dewey. The press predicted the results of the election before all the  votes were counted and went ahead and printed the winner as Dewey! As we know Truman won. 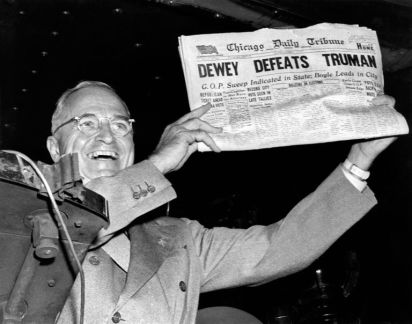 There are several incidences of Media interference in political campaigns.

So what about Joe Biden!
One analogy of Biden reminds me of one of these action movies where the mastermind is in a shootout with the good guys who found his hideout.the Boss grabs one of his own guys as a shield in a hail of bullets as he tries to escape leaving his man take all the shots! It wouldn’t seem impossible the Poor old Joe was the fall guy for a much bigger agenda that started in 2004 Democrat Convention. Obama’s intent was to “fundamentally Transform America” or in other words turn America into another USA, a Unified Socialist America!

As you see in the media everyone has an opinion on the subject at hand. Even Though it may be misleading of completely wrong it is still allowed to be aired. Following that scenario it would be within the boundaries of journalism to allow our opinion or perspective to be added and along with the rest of the Handbook for the American People. Give you the opportunity to make up your own mind on any and all content.

Knowing The Question of why Joe Biden was demanded and accepted Democrat Party is much simpler than most thought. Working beside President Obama, knowing his agenda and goals for eight years is a good start. They both acknowledged fundamentally transforming America along with Bernie Sanders.

Unfortunately, Biden isn't as quick witted as Barry and needs a little help I'm press conferences. It's seems it's a spurt of give and take relationship with the main stream media. It would appears the Biden Administration gives the questions to the MSM and they take the answers he gives them for publication, give and take! Or some might say, that's rediculous. why would the Administration know what to write down for Joe to begin with? Or, the press gives the Whire House questions to begin with. Either way it sure isn't a caught with his pants down moment. Of course, we can't see behind the podium to be sure.