It's true that the average American criticizes Capitalism because there are so few people with so much money. We are told by Democrats we should be a Socialest country so everyone will rich. First of all, what country in history have completely been completely Socialest and survived? Any country you might mention today has an American Capitalist influence like a McDonald's, Apple store or other American based companies or has taken our business plan and made it their own. (for example) 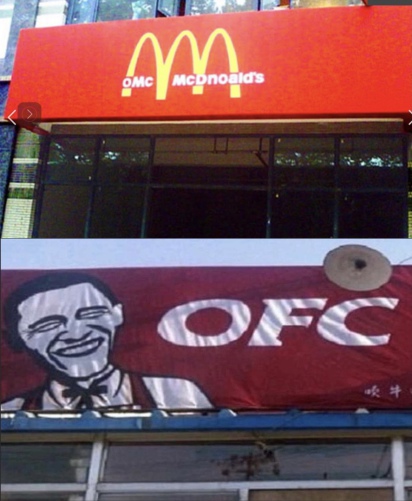 We really have to look closely at how the world works before we let our assumptions overload our common sense. Where did our job come from and who is involved in keeping our job going? Somewhere along the line there is a large company and a founder who helps us to do our job effecently and effectively. Who donates to our organizations or contributes to a fund raiser. Who allows us to get raises or gives us the ability to get company healthcare. Capitalism gives us compitition and the ability to negotiate. Ot helps us fund our government through individual, business and corporate taxation. Of course, how the government spends that money is up to the American People to keep a close watch, Government of the People and all that! John Stossel looks at Capitalism and ask yourself, with other counter being thousands of years old, hawdid a young country like the United States of America, being a few hundred become the power it is today?

However, There's a Darkside to Capitalsm.