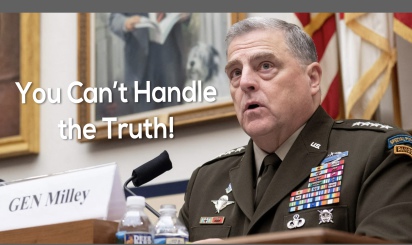 Afghanistan
Biden Pulls American Troops out of Afghanistan with no plan for withdraw. Will there be another 9/11 and more terror attacks around the world because of it?

It seems China wants Diplomatic and Economic ties with the Taliban who didn't see that coming!
Is this another opportunity for the new Taliban Government? Will Afghanistan again established itself as the world's largest opium poppy producer this year?

Biden gives Afghanistan back to the Taliban in coordination with Pakistan, Iran, Palestine and the takeover of Israel by Biden defunding Israel's Iron Dome missile system. This way hamas and other terrorest groups will have a major base of operations and with the support of Muslims in countries all over the world. Every country could potentially be takeover by overwhelming elections or by terrorest actions. It has already started in the United States. The four congresswomen – Reps. Ilhan Omar of Minnesota, Alexandria Ocasio-Cortez of New York, Rashida Tlaib of Michigan and Ayanna Pressley of Massachusetts expressing their destruction of Israel and more elections coming up!

If that wasn't enough, Biden and Democrats left behind an arsenal of weapons the terrorists will now be able distribute  across terrorest organizations across the Worls to fulfill their goal of complete global  donimation. This is a report of American weapons and materials left behind in Afghanistan by  US military personnel