Too Much Government Control

The problem with government always ends up the same. The more they try to fix a problem the really just endup creating more problems!

Give a man a fish and he will eat for a day.

Give a man free entry into the

he will vote Democrat for a lifetime.

Is the Government Serious? 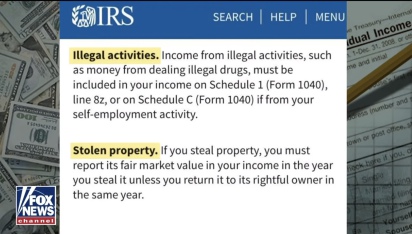 With the Passing of Trillions of dollars without a blink of an eye. Don't you get the feeling the politicians on both sides of the isle are saying, you hired us to spend your money so shut the hell up and get out of the way?

Well this is what happens when we ignore our responsibility to the government, our country and ourselves!

When government intervenes in the Process of Capitalism in order to set its own agenda, production, supply and the business as well as the American  people will suffer. You don't shut down the life blood of a country and the world without having a viable alternative to take its place. Growth and stability of any country is based on compitition not government intervention or control!

The American People talk Constitution, why have we ignored our responsibility by being an essential part of the governing process. We ignored our government and now they ignore us and look at us now!

Government should be working for the people. Stop government abuse with your vote! On Election Day the question you should be asking yourself about the incumbent candidate, What have you gone for me lately? If they don't do their job, they lose their job!

We simply do as we're told and leave it all in the hands of the people we keep putting back in office, no questions asked. So, buy any car, no questions asked! Buy a new house, no questions asked, how about car, life and medical insurance, no questions asked. What do we know about the budget for our schools and local government we pay for? I've see people at the checkout counter arguing at the clerk over a few cents who don't even know who their mayor is or the total of the municipal budget much less what the mayor does in his job or how much he or she gets paid. Most of all, do you think your paying your fair share according to your government expects of you?

It seems the word "Stimulus" to the government means, hold on to your wallets, because we're coming for them!

So what do we get for a Trillion Dollars?

Talk is cheap in DC and what starts with what's supposed to be, usually ends up being a bridge to nowhere or a shrimp on a treadmill. Have we noticed any construction of our roads, highways and bridges, I have! After decades of silent from the state a road they paved a month or so ago was just paved again plus new traffic lights were included.
Why you might say, it could be that the state is unloading their infrastructure funds to grab a piece is the trillions some Republicans just passed in the Senate. Why do I point out Republicans? Because the Democrats couldn't pass it without them.

Now, to make things worse, Biden is even contradicting himself and restricting how the infrastructure money will be spent with an indefinite timeline! As of May, 2022!

Why pay attention and ask questions of your elected representatives? Because your opinion and communication is part of the process that makes the United States of America a Government of the People!  Then things like this wouldn't happen!

This is not just Democrats, but Republicans as well. Maine, Utah and Alaska have become a common denominator backing the Democrat party. 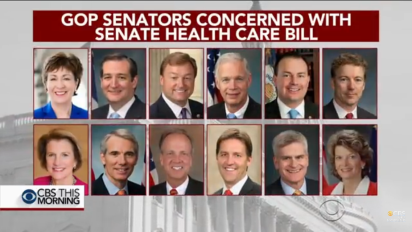 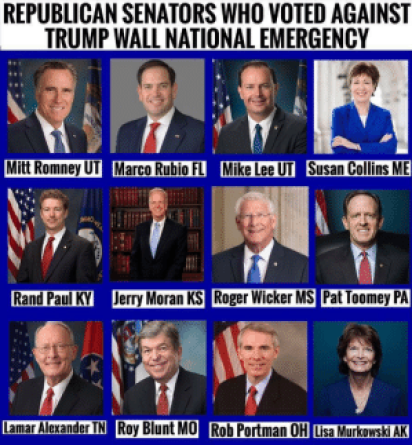 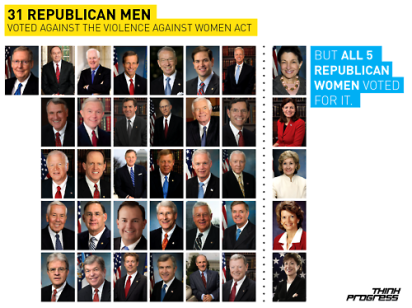 It seems they didn’t tell their constituents about the bill either. It seems anyone with a mortgage can apply and get up to $3,708 each year ($309 every month) in mortgage savings as soon as this  August.

Homeowners can start using this $3,708, however thanks to a new stimulus package brought to us by 19 Republicans and the Biden Administration. You can use the money anyway you want! Instead of reducing  your home mortgage payments, you could use it for home improvements, buy a new car, take that vacation you could never afford or use it for any other expenses no questions asked, I s’t that wonderful? Oh by the way, if you already paid off your home or Possibly live in an apartment, you get nothing but the bill at tax time!

Republicans have done it again.
WASHINGTON (AP) — President Joe Biden on Saturday hailed Congress' passage of his $1 trillion infrastructure package as a "monumental step forward for the nation" after fractious fellow Democrats resolved a months-long standoff in their ranks to seal the deal. 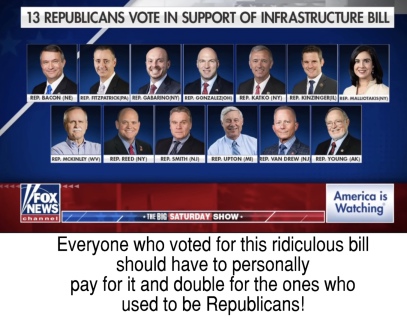 The Democrat Socilest means Government control of your life! Why is anyone voting for them?

Every day, somewhere in the country, your elected officials are passing laws restricting your freedoms. One person can complain and the next thing you know ,boom your all under the curtain of a law you don't even know about or weren't even asked about! Why? Because we don't pay attention to the people we hired to represent us. We don't ask questions, we don't care enough to get involved in the process in a government of the people, by the people and for the people. So whose fault is it, we the people. We are not only hurting ourselves, but our children, our neighborhood and the future of our community.
Here's just another example.

The Biden Administration and the Democrat Congress lead by Nancy Peloci and Chuck Schumer have gutted the oil industry through their plan in what they call Ecofriendly rentable energy, which hasn't even been created yet! It's like banning gas driven cars in 2022 to replace them with driverless models! In less than a year Democrats have destroyed everything in America with nothing to replace it with!
here's a good example!

February 2022
The Socialists of North America are continually flexing their power to put the Canadian and American People in their place. This is a perfect example of, You Get What You Vote For and how important it is to pay attention to what government is doing compared to what the media is telling you. The Rule for voting is simple, ask yourself and the candidate running for reelection, " what have you done for us lately? Then research on the government records sites. Don't ever vote because the media tells you who to vote fore!

So, what does this mean for the future of America and our children?

The writing is on the wall by looking at other countries and the mistakes they made, like too much federal government control!
Venezuela and a warning about hyperinflation!

Talk a look at what the Venezuela people are turning to in hopes of an economic recovery.

Here are a few other examples from Latin America of what Biden and the Democrat Socialist are heading for!

The BIden Socialist Government goes after the Amish

NOTE:: This page has a lot of John Stossel who is a Librarian. I don't always agree with him, but very few people focus on the government the way he does.)