"An ounce of prevention is worth a pound of cure." 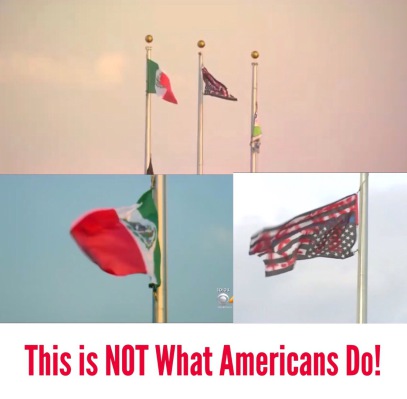 Democrats want to repeal The law, Section 1325 of Title 8 of the U.S. Code, which makes entering the United States “at any time or place other than as designated by immigration officers” a federal crime.